HomeEntertainmentJokesDaily Joke: Lawyer Meets with Family of Late Millionaire to Read His Will

Daily Joke: Lawyer Meets with Family of Late Millionaire to Read His Will

This joke is about a lawyer who met with the family of a millionaire to read his will. And the millionaire's message to his cousin is hilarious.

Recently, a wealthy businessman died of cancer, and everyone, especially his family, mourned. One week after the millionaire was buried, his lawyer met with his family to read his will.

The lawyer said, "To my loving wife, Rose, who always stood by me, I leave the house and $2 million." Rose was thrilled and thanked her late husband immediately.

The next one the lawyer read was for their daughter, Jessica. According to the will, Jessica, who always stood by her father, inherited his yacht, businesses, and will also receive $1 million.

"And finally," the lawyer concluded, "to my cousin, Dan, who hated me, argued with me, and thought I would never mention him in my will. Well, you were wrong. Hi Dan!"

Man explaining something to a family in an office. | Photo: Pexels

Can you imagine what Dan's reaction was? Another story that will make you laugh is about a senior couple who were reminiscing their good old times. Read the story below:

An elderly couple were sitting on their deck chairs watching the beautiful sunset and reminiscing about the good old days. 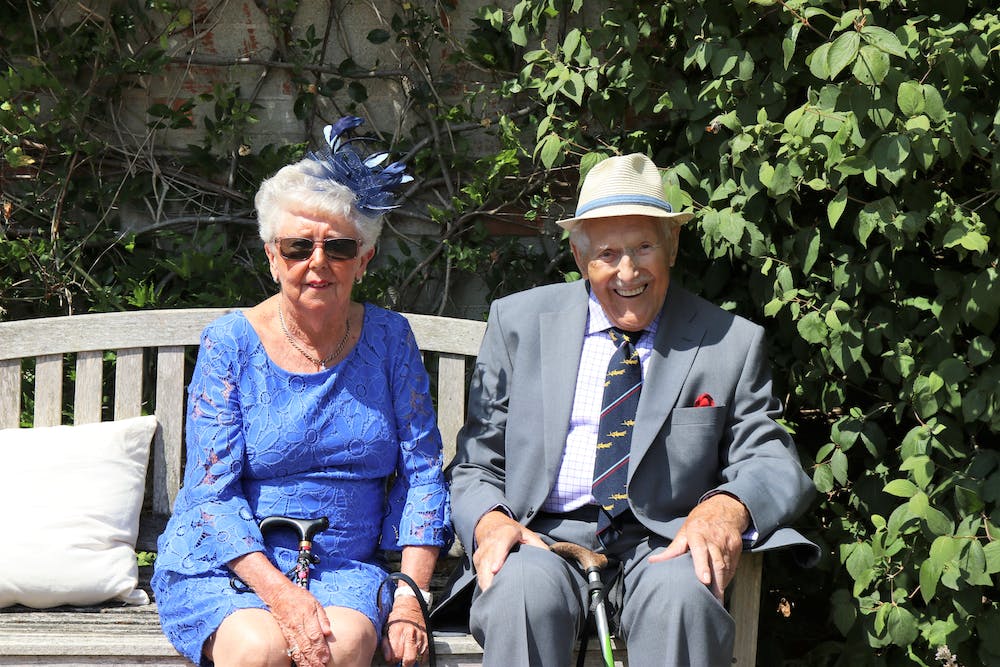 The wife turned to the husband and asked if he remembers when they first started dating, and he used to just casually reach over to take her hand.

The husband looked over at her, smiled, and kindly took her aged hand in his. With a little smile, the wife pressed a little farther. 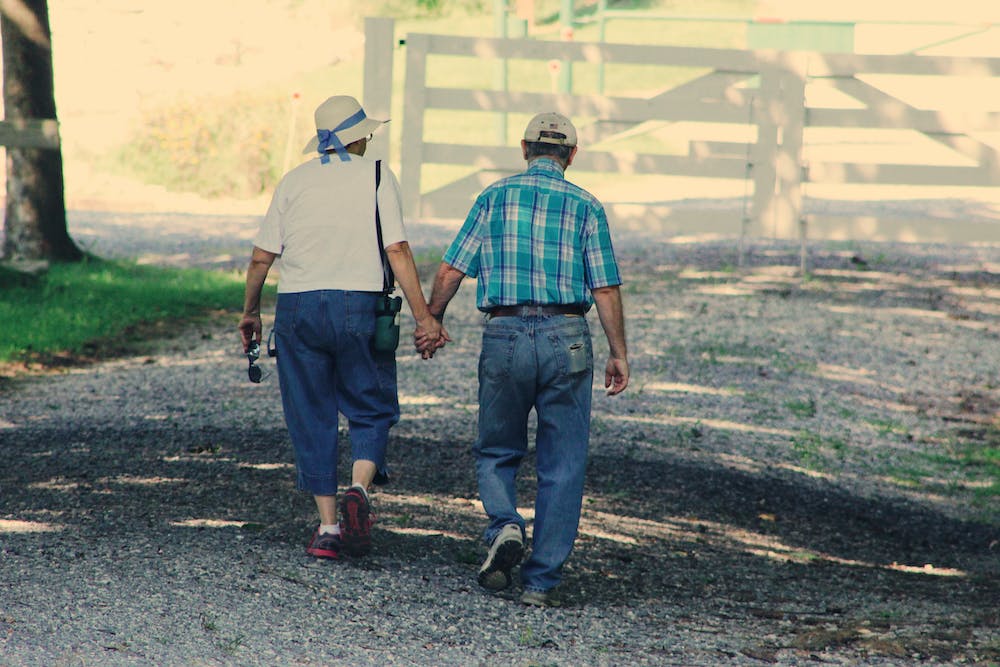 She asked if he remembers how, after they were engaged, he'd sometimes lean over and suddenly kiss her on the cheek. The husband leaned slowly toward his wife and gave her a lingering kiss on her wrinkled cheek.

Growing bolder still, the wife asked if he remembers how, after they were first married, he'd kind of nibble on her ear. The husband slowly got up from his rocker and headed into the house. 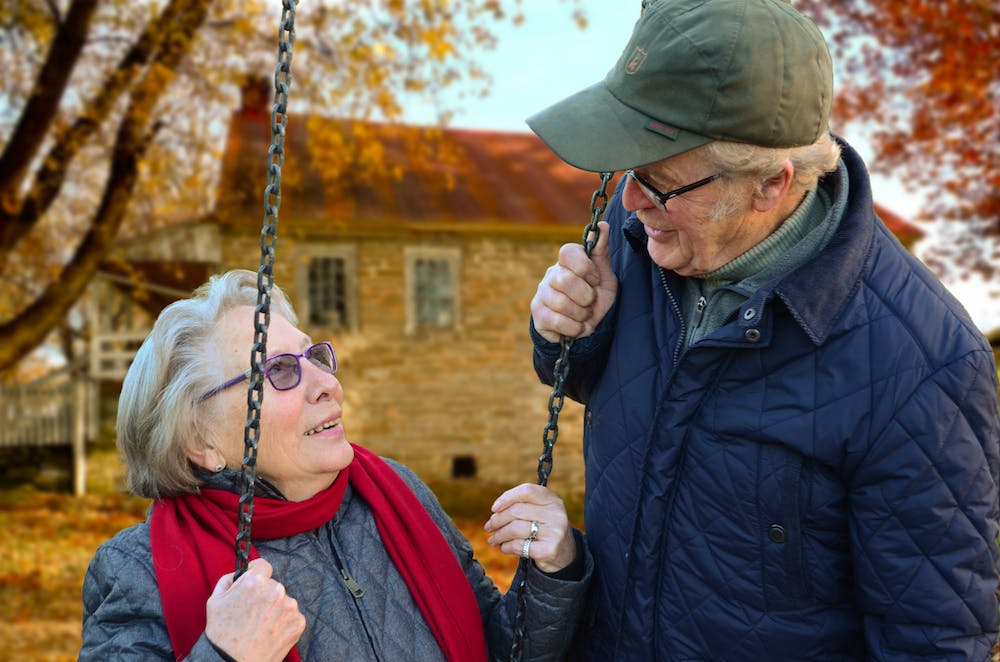 Man standing beside a woman on the swing. | Photo: Pexels

Alarmed, the wife asked where her husband was going. To which the husband replied that he would just get his teeth.

Share these jokes for your loved ones who might need a good laugh today! Want to laugh some more? Check out this story of a man who goes out to sea and catches a few fish. He gets up right on time to prepare, hooks up his boat, and off he goes, throughout the day.

Source: Jokes Of The Day

Shutterstock
Stories Oct 15, 2019
Daily Joke: A Wife Accuses Her Husband of Cheating
Top news
Feb 27, 2020
Kathie Lee Gifford's Rumored Boyfriend Randy Cronk and Why She Had to Leave the 'Today' Show
Feb 27, 2020
Audrey Roloff from LPBW Opens up about Dealing with SPD Following Her Second Child's Birth
Feb 27, 2020
'Cagney & Lacey' Sharon Gless Once Recalled Meeting Her Husband of Nearly 30 Years and Turning Him down at First
Feb 27, 2020
Jennifer Hudson on Becoming Aretha Franklin for Upcoming Biopic
Feb 27, 2020
Whoopi Goldberg Once Worked at Funeral Home and Her Boss Played a Spooky Prank on Her
Popular articles